Last night I was speaking briefly to my wife about a particular issue we’re dealing with–or that seems to rear its head from time to time–and I thought of an incident from the Stephen King novel ‘Salem’s Lot, where two of the main characters want to destroy a small enclave of vampires all at once. I don’t remember exactly why they did it the way they ultimately chose, but what they did was drag the vampires from the small and darkened basement where they were holed up during the daytime into the bright afternoon sun. The vampires didn’t make it to sunset.

I was thinking that’s pretty much what we do with our sins.

We hide them in the dark because dragging them into the light ruins their entire day.

Sin only survives in darkness. And while it is curled up and sleeping in the basements of our consciousness, we go into the light ourselves because we have to function.

We have jobs, or we go to school, or we parent

Scratch that. They always hurt someone eventually. Us, or those we love.

You can’t destroy your personal vampires if you keep them in the dark. You can’t deal with the issues that arise from sin if you don’t deal with them by confession and repentance. By that I mean telling someone about the problem, and then turning away from it and heading in the other direction.

Just because we like to hide our sins in the darkness, doesn’t mean we should stop at that. Hiding in the darkness isn.t enough. Not by a country mile.

Jesus loves us as we are, it’s true. But he loves us enough not to let us stay that way. He’s a mag-lite in the darkness where we hide our ‘stuff.’

If you really want to rid yourself of sin, of personal vampires, drag those blood-sucking bastards into the light. It’s the only thing that works. 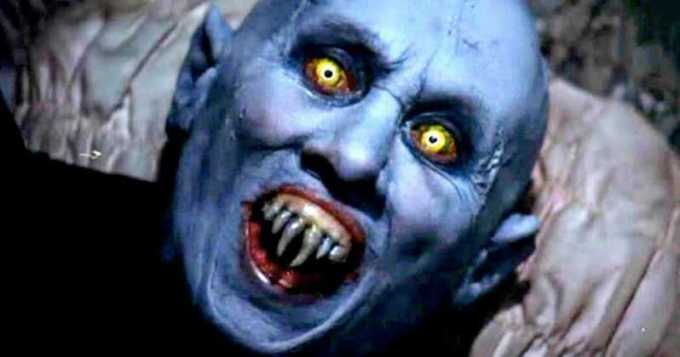