Sometimes, it’s hard to be cheerful. We see everyone around us acting happy, and we don’t much feel that way ourselves. It makes sense, actually, when you think about life and its inherent difficulties. Life can be really heavy sometimes. And the thing that makes it worse is that we feel moved to carry the whole thing alone. Or we get help, but it isn’t help that lasts. In other words, we put the weight down for a second, but we pick it right the heck back up again a few minutes later. Because, you know, it’s ours to carry.

Where are we getting our help from? Metaphorically speaking, who is the other person? Because life, by its nature, can be a two person lift sometimes. Who helps you with the lift?

Eventually, after many miles and many brief stops, I realized the problem was that I wanted to carry the weight myself, because that way I could feel like a martyr about it. I could remain life’s victim and I would never have to change anything about myself. The realization came eventually that the real problem was not life, and not the things that happened in it.

The problem was where I was turning for help. This was made clear to me through the intervention (and intercession) of several people who cared about me, and I realized this because they didn’t just tell me what I wanted to hear. They told me what I needed to hear. And it was tough, and I didn’t want to hear it, but it was what helped. 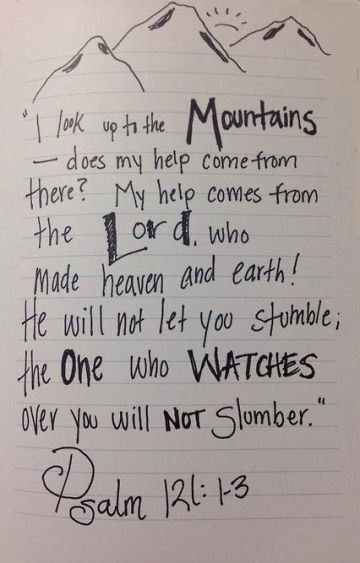 Maybe it’s like that for you. You’ve been feeling the weight, and it’s been like a ton of bricks on your heart. It’s hard to carry, and it feels like there’s no help to be had sometimes. Or if there is, that it doesn’t work very well.

Let me just ask you where you’re turning for help. Who’s the other person in your carry? I’ll tell you what worked for me back a few years ago, and now whenever the weight feels like lead bricks. 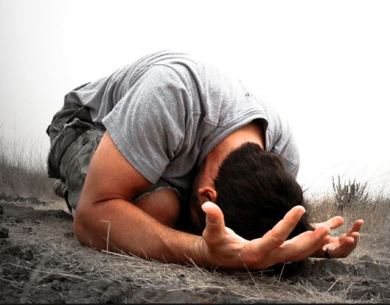 Prayer, man. You may scoff at that two word sentence. It might not feel real to you. It might not happen instantly, and Lord knows that’s what we want in an age when a 5 second download feels too long. Your prayers might feel like pebbles at God’s window.

Our prayers mold our hearts into something God can work with. They break up the old and crusty outside of our hearts and little by little the weight falls away.

overnight most of the time. Don’t expect it to.

Expect that you’re having a conversation with God. It might take a while before you get to “the thing.”

Until you realize where the weight comes from, really.

One thought on “The Weight”