People often say when you ask God a question, or make a request for his provision there are a few possible answers you receive: yes, no, or sometimes wait.

Let me just say that is absolutely true. Allow me to explain why.

I met a person 18 years ago that came complete with a whole bunch of luggage. Over a year or so, I became convinced she was the person for me. I interceded daily on her behalf, and the thought I had in mind was that my romantic life had thus far been a disaster, and I was due for something to work.

I made plenty of petitions before God, but I never asked if the situation at hand was what the Lord wanted for my life. I imagine if I had he would have given me a straight no and my life would have been a lot easier in the years ahead.

I think I knew this on some level, and that was why I didn’t ask.

The result was what you would expect; things worked for a little while and then they crashed like a plane with an empty fuel tank.

It would have been a great time to lay the situation before the throne, but I didn’t do that, and tried to work things out on my own, which, as before, was a disaster. The result was that I retreated from God, and ceased to stick my neck out in any real way that had even the potential for romantic entanglements.

That lasted for about 5 years, until I began to realize I did want that for my life, and God did too.

This time I went about things a little differently, and consulted a few dating sites geared toward Christian singles. I hoped for a quick success story since I felt I was getting at things properly this time.

And the answer, as you might expect, was not yet.

And then one day I said the heck with it and decided to take a vacation with a couple friends. Just before we left I received a brief message from a woman I didn’t know courtesy of MySpace, but I disregarded it after a cursory glance, because she lived in Arizona.

On the vacation I journaled quite a bit, and one day just told God that love was something I wanted for my life, but if he wanted it for my life, he’d have to make it really clear to me, because I didn’t have it in me to try anymore. Whatever his will for my life turned out to be was going to be ok with me.

I went home a day or two later and checked my email and social media again. The message from the girl in Arizona was still there, and I read it and answered it.

That was 10 years ago this August. By the grace of God, I married that girl 9 years ago tomorrow, and I’m sitting on an aluminum bench in Arizona as I write this on my phone. I’m grateful for God’s provision over my life, and I thank him daily for his blessings, which finally began to bloom in my life when his will became paramount over mine.

I’ve learned that seeking his will in the first place is usually the best thing in the end.

But sometimes the answer is wait, even if it takes years. And it is absolutely worth it.

Allow me to explain why. 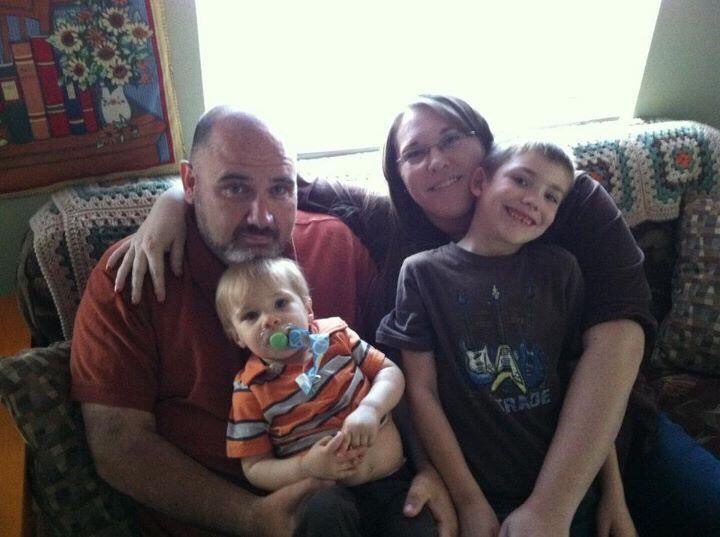